About Jo the K9 Coach 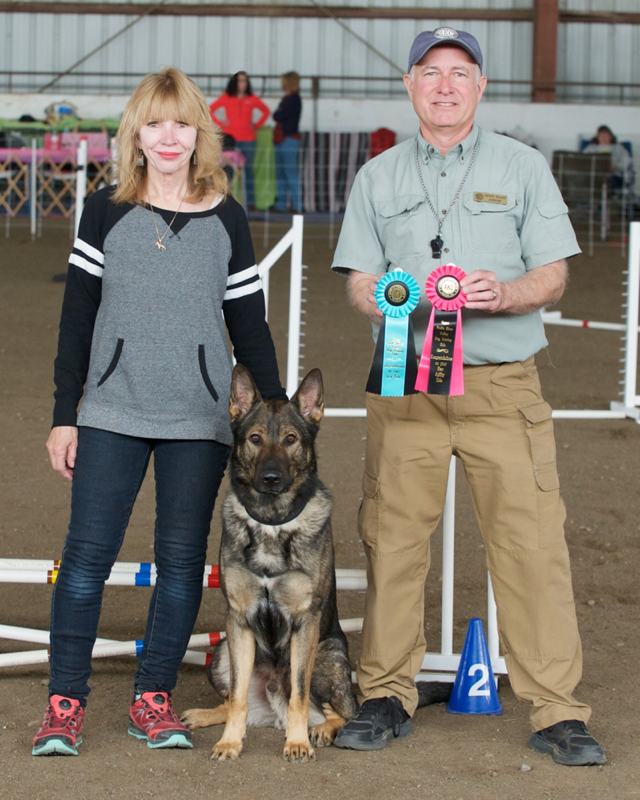 I’m Johanna Kratt. I’ve been training dogs professionally for close to 30 years. In addition to training clients privately, I was leading group obedience classes for the cities of Monterey, Salinas, and Watsonville, California.

During the years from 1991 to 2002 I was the manager and canine trainer of a large kennel and Wild Animal training compound in California which supplied and trained animals for movies and television.

I have titled dogs in AKC obedience, agility, and IPO. For those who don’t know, IPO (formally Schutzhund) is a German sport consisting of Tracking, Obedience, and Protection (much like police dog training). These dogs must qualify in all three phases during the same trial to earn their titles. I began my IPO career studying under Willi Ortner, America’s first Schutzhund trial performance judge and one time captain of our USA team in world competition.

Have questions?
Ready to get started with Johanna?
Get More Information

Life Changing is Not an Exaggeration

“Johanna’s extensive knowledge and experience was exactly what I needed. She provided me with breed specific training tailored to my dog. Life changing is not an exaggeration of the progress we’ve made in 6 short weeks.” Read More

“Everyone that meets her absolutely adores her. She is very well behaved and obedient. She’s a completely different dog compared to how she was when we adopted her in December.” Read More

“Johanna is truly amazing! In just a short amount of time, she taught us everything we needed to know for our lab. Johanna is very knowledgeable and has exceeded our expectations. We highly recommend her!” Read More

“I have been working very hard with Izzy, AND she is LEARNING. I absolutely love what you are doing with us. You are absolutely fantastic!” Read More

“I can honestly say each issue was addressed and totally cleared up! He has learned manners and is a much happier, obedient boy. I learned so much myself and feel much more confident handling him!” Read More 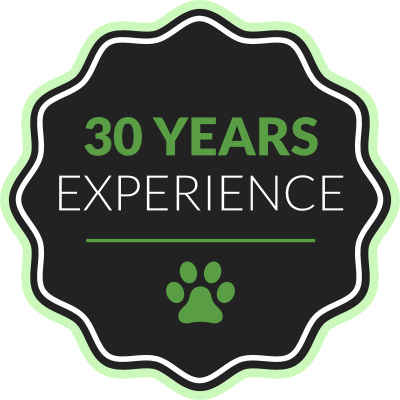